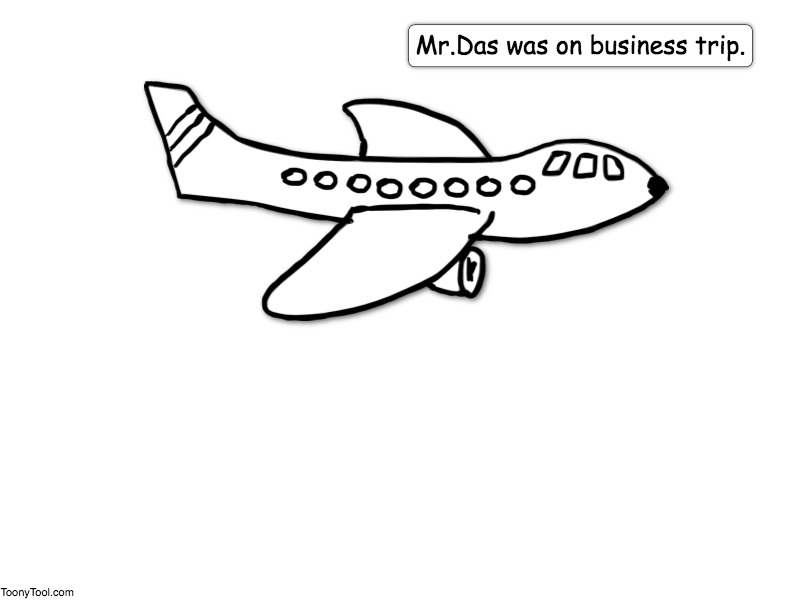 Mr Das hates travel. And more so the business ones. But as a Senior Integration Engineer, Mr. Das has to travel to the client’s location. He has booked a nice hotel for his stay.

One day in life of Mr. Das

Let’s see, life of Mr. Das in a cartoon.

Magic! Who is in for a magic trick?

Who noticed that Mr. Das calls from his hotel room using his cell phone to reception. And tada! He gets a sandwich. Joe, our humble receptionist is best at his business.

Also, Mr. Das calls from pool side while taking a sun bath using cell phone of some other guest. Joe, our receptionist makes sure Mr. Das gets his mojito.

Mr. Das got hurt while playing and he messaged to the reception number using SMS asking for painkiller.

Samantha, the other receptionist, hurried to provide Mr. Das with necessary medication.

Enough! Where was the magic?

Magic, my friend, was with the phone.

Basically, Mr. Das just needs any communication device which can connect to the given number by hotel management.

Mr. Das also does not care who is receiving at reception. He does not need to know weather receptionist is Joe or Samantha or anyone else. The receptionist could have been male, female or a robot. It does not matter.

In other words, Mr. Das has dependency on communication device.

He does not have dependency on cell phone.

Mr. Das can use any communication device given by anyone as long as it dials/messages the given number.

Here, the guest can provide his or her phone in the constructor and order sandwich.

In the second snippet, we are injecting dependancy using the constructor.

A special thanks to https://www.toonytool.com/ for providing me tools to make cartoons.

One thought on “Dependency Injection for beginners in a simple language”